Located at 762 Broadway in the heart of historic downtown Bedford, Ohio, this large, two and a half story Queen Anne style house was built in 1892-1893 for Holsey Gates, the grandson of Holsey Gates who founded Gates Mills. The house was gifted to Western Reserve Historical Society by the Gates-Handyside family and has been operated by the historical society since the death of Ambassador Holsey Gates Handyside, the last heir, in 2016.

The house is supported by two endowments established by the family at the Cleveland Foundation. The Holsey Gates House is listed on the National Register of Historic Places (NRHP).

Ohio Open Doors was created in 2016 to celebrate the 50th anniversary of the National Historic Preservation Act. Passed by Congress and signed in to law in 1966, the National Historic Preservation Act made preserving historic, architectural and archaeological resources whenever possible a policy of the federal government. Ohio continues to rank among our nation’s leading states in preserving historic places.

The public is invited to explore the 1st floor of the historic home for free on Thursday, September 15, 2022 4 – 7 p.m. Advance registration is encouraged but not required. 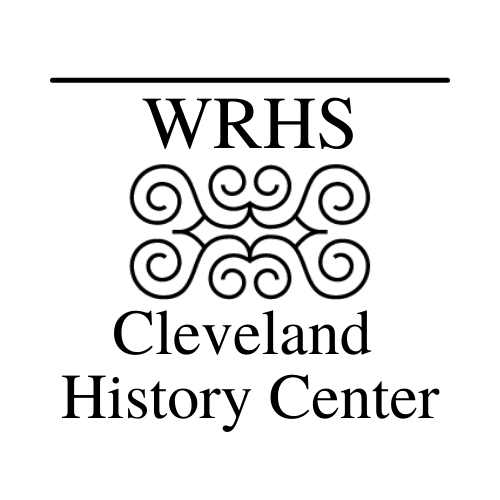